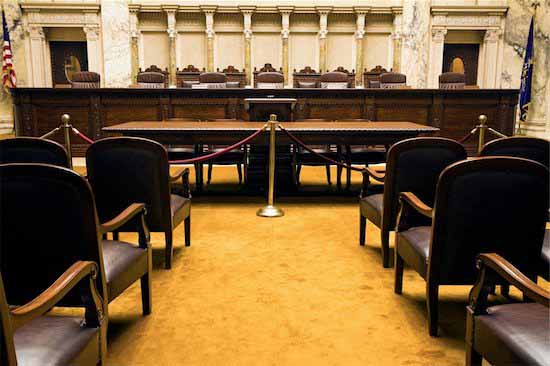 In light of recent court rulings on both the federal and State levels impacting issues previously discussed in this blog, we would like to offer our readers the following updates.

A blog published here approximately one year ago entitled, “Proposed Law Would Allow Police to Search Cell Phones at Accident Scene without a Warrant” discussed a bill presented to New Jersey lawmakers that called for granting police officers at the scene of an accident the authority to search a cell phone’s history of calls and messages without obtaining a warrant. The intent of the bill was to help police in determining whether or not use of a phone contributed to an accident.

The bill was one more effort in the fight against distracted driving. While most people can agree that distracted driving is a growing problem plaguing the State’s roadways, the above-mentioned bill did meet with opposition from those believing it constituted an invasion of privacy, a viewpoint the U.S. Supreme Court appears to share.(1)

END_OF_DOCUMENT_TOKEN_TO_BE_REPLACED

State Senator Michael J. Doherty (R-23rd District) is one of several local lawmakers who have raised the question of whether these new procedures amount to a violation of Constitutional rights and New Jersey privacy laws. These lawmakers have introduced resolutions asking Congress to look into these concerns. (1)

Full-body scanners have recently been installed and implemented in 70 airports across the country, including Newark Liberty International. (2) The new scanners can see through clothing and produce images that show the contours of passengers’ bodies. The controversy surrounding the scanners deals mostly with the revealing images they produce. Airline passengers who opt not to go through the scanners are subject to more aggressive pat-downs, in which they could be touched in private or sensitive areas. (3)