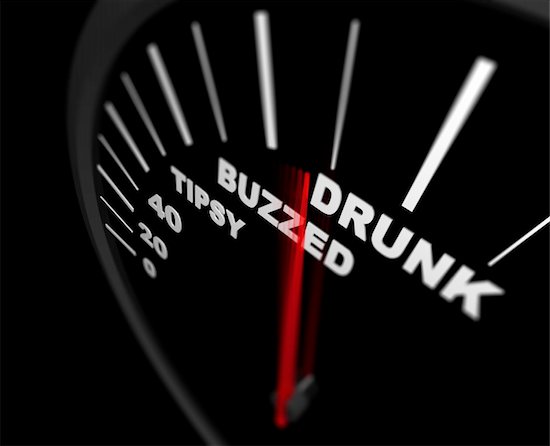 The U.S. Supreme Court recently handed down a ruling that could affect how states across the nation test drivers suspected of DUI, driving under the influence.

In an 8-to-1 decision, the Supreme Court ruled that, in general, before subjecting a drunk driving suspect to a blood alcohol test, police must obtain a warrant. (1) The decision stems from the case of a Missouri man who refused to submit to a blood alcohol test, citing his Fourth Amendment right “to be secure . . . against unreasonable searches and seizure.” The State of Missouri grants its police discretion in ordering blood alcohol tests without first obtaining a warrant because timing is important to gathering evidence in these cases.(2)

New Jersey takes a similar view when obtaining evidence in a suspected DUI case. According to the State’s Motor Vehicle Commission website, simply by getting your New Jersey driver’s license you give your consent (known as “implied consent”) to submit to a Breathalyzer test if you are charged with suspicion of DUI. Refusal to take a Breathalyzer can lead to your arrest, at which time you can be brought to a hospital for a blood test. (3)

In reaching its decision, the U.S. Supreme Court weighed law enforcement’s urgency in obtaining evidence in drunk driving cases (alcohol dissipates in the blood over time) against the individual’s right to privacy, as granted by the Fourth Amendment. While the majority decision leaned in favor of the individual rights, the justices also recognized the time-sensitive nature of gathering evidence in these cases. The decision allowed the warrant requirement to be waived under extenuating circumstances; however, it did not set down guidelines for those circumstances. (2)

How this ruling affects the way states like New Jersey collect evidence in future drunk driving cases is still unknown. What is known, however, is how seriously this State takes DUI violations. Penalties for driving under the influence in New Jersey include fines ranging from $250 to $1,000, license suspension for three months to 10 years, a possible prison sentence and miscellaneous costs, depending on whether the driver is a first-time or multiple offender. Failure to consent to the Breathalyzer test in New Jersey, as it currently stands, carries the same loss of driving privileges as does a DUI conviction. (3)