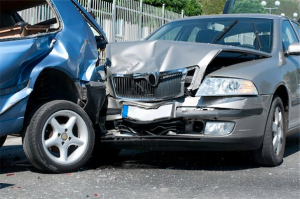 Although the law in New Jersey requires all motorists to carry automobile insurance, not every driver complies. In response to this, New Jersey requires Uninsured Motorist Insurance (UMI) be built into automobile insurance policies issued in the State. While UMI covers the policyholder in the event of an accident with an uninsured or underinsured driver, the coverage is subject to strict limits. This was evident in a recent lawsuit in which a Middlesex County jury awarded a New Jersey woman in excess of $8 million dollars, but her actual compensation was capped at less than $500,000. Read “Woman awarded $8.4 million in suit against own insurer.”

Victor Rotolo, founder of Ragland Law Firm, has spoken out on this issue previously, noting that being seriously injured in an accident with an uninsured or underinsured driver was one of the worse scenarios you could be involved in. He urges drivers to protect themselves by acquiring as much coverage as possible. To read more about his comments on this matter, see “Attorney Victor A. Rotolo Explains What to Expect if You Are in an Accident with an Uninsured New Jersey Driver.”