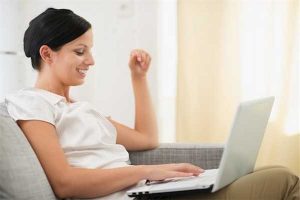 It has been estimated that more than three-quarters of adults who use the Internet are actively engaged on social media. It can be an efficient way to keep in touch with a number of people, near and far but, if you’re involved in a personal injury claim, you may want to be careful about what you post. Even the most innocuous comments could come back to haunt you.

The idea behind a personal injury lawsuit is to attempt to recover damages resulting from medical expenses, lost wages and even pain and suffering, which can manifest itself in depression, anxiety and, in some cases, isolation. While it might be a natural instinct for someone laid up with an injury to reach out to friends and family through social media in an effort to pass the time, the content of their posts could actually be used against them in court. To learn more, read “Could Social Media Impact Your Personal Injury Claim?“