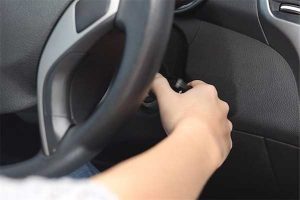 A federal appeals court recently overturned a ruling by a federal bankruptcy judge that protected the reorganized General Motors Co. from lawsuits over defective ignition switches, and now the company potentially faces billions of dollars in liabilities.

The appeals court stated that when the company referred to as Old GM filed for bankruptcy back in 2009, it knew about the problems with its ignition switches but failed to disclose that information to the bankruptcy court. Those problems reportedly caused certain GM cars to stall unexpectedly leading to accidents, which have been linked to about 275 injuries and almost 125 deaths.

Terms of the bankruptcy protected the reorganized company, referred to as New GM, from most of the claims against Old GM, but the appeals court said that protection was tantamount to rewarding the company for concealing information. To learn more about this decision, read “Court Ruling Opens GM to Billions in Death, Injury Claims.”