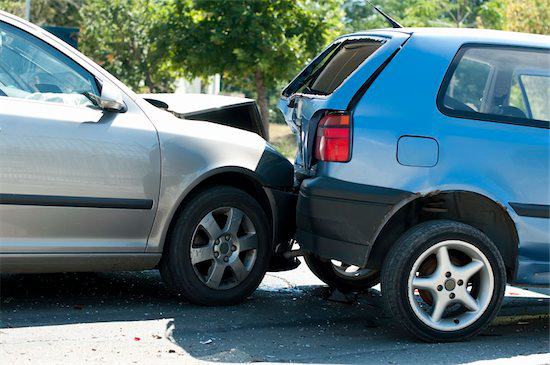 Automobile recalls are nothing unusual, but the recall announced by General Motors recently has the automaker facing some serious issues and some unique obstacles as well.

Last week, GM released a statement regarding its plans to recall about 780,000 Chevrolet Cobalts and Pontiac G5 cars because of faulty ignition switches. The problem is that the use of heavy key rings or vibrations from riding over rough roads can knock these switches out of drive and into the accessory or off positions, causing the cars to stall unexpectedly. This can also cause a disruption in the car’s electrical system, knocking out the power steering and power-assisted braking system of those cars that have these features. Additionally, this problem can result in deployment failure of the driver’s and front passenger’s airbags. (1)

GM announced that it was aware of 22 accidents that have been attributed to this problem, including six fatalities. The fatalities occurred in five accidents where the front airbags did not deploy. However, a spokesperson for the automaker reported that all five of those accidents were classified as “high-speed” collisions and, as such, they already had a high probability for fatal or serious injuries. The carmaker noted, too, that alcohol and improper use of seatbelts were also factors in some of those accidents. (1)

Fatalities are not common in most automobile recalls; in fact, few even involve accidents. Serious or fatal crashes are not unheard of, however, and GM is not alone in this. (2) Ford, Toyota and Honda all had recall issues in recent years that involved fatal car accidents. The problem facing GM is that the cars affected by the faulty ignition switches have been out of production for at least seven years. The recall affects Chevrolet Cobalts manufactured between 2005 and 2007 and Pontiac G5s from 2007. While no longer being produced, these cars are still popular in the low-budget used car market. (1)

Usually with auto recalls, owners are notified of the issue through their car dealers. Most of the GM cars affected are with second, third or fourth owners, most of whom do not register with the car makers, making it difficult for GM to notify them of the problems. (2) As news of the recall gets out, however, GM expects that it could learn of more problems relating to the issue. The car maker does plan on replacing all the ignition switches free of charge under terms of the recall. (1)

Of the cars being recalled, GM reported that about 619,000 of the cars were sold in the United States, approximately 8,000 in Mexico and about 153,000 in Canada. (1) People wondering if their car is one of the ones affected by the recall can visit the company’s website at https://my.gm.com/web/portal/_warrantyandrecalls and enter their vehicle identification number (VIN) where prompted. VIN numbers can be found either on the car’s dashboard, where it would be located on the driver’s side close to where the dashboard meets the car’s windshield (this is best viewed from outside the vehicle), or on the doorframe of the driver’s side door. In some states, the VIN is also displayed on the car’s registration. (3)