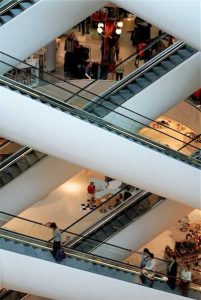 A trip to the department store ended tragically for one New Jersey youngster who was injured when her foot became caught in the store’s escalator. Now, three years and multiple surgeries later, a settlement has been reached in a lawsuit brought against the store by the young girl’s family.

According to reports, Macy’s Inc. settled a $15 million lawsuit brought against it by a Bergenfield, NJ family for injuries suffered by their then 10-year-old daughter whose foot became stuck as she was riding the store’s escalator. The girl endured 22 surgeries and years of rehabilitative physical therapy as a result of the injuries. Thyssen Krupp Elevator Corporation, the company responsible for maintaining the departments store’s escalators, was also named in the lawsuit. For more details, see “N.J. girl whose foot was caught in Macy’s escalator gets $15M settlement.”