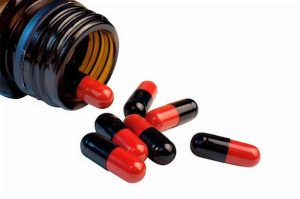 The New Jersey Supreme Court ruled that an Alabama man was entitled to the $25 million awarded to him by a jury in connection with his 2003 lawsuit against Hoffman LaRoche.

The original lawsuit claimed the man had become seriously ill after taking Accutane, a drug manufactured by the New Jersey-based pharmaceutical company for the treatment of acne. It further claimed the company did not properly disclose the potential effects and health risks of the drug.

The man was awarded damages in 2010. An appellate court overturned the verdict stating the lawsuit was filed too late under Alabama law.