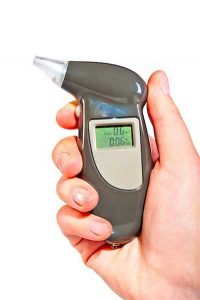 New Jersey lawmakers once again are backing a proposal to revise the State’s drunk driving laws in an effort to increase safety without putting undue pressure on violators. Under the proposal, the new law would require everyone convicted of a DUI/DWI violation to install an ignition interlock device in their vehicle and would also reduce the length of time those drivers’ licenses are suspended.

Statistics have shown that ignition interlock devices reduce repeat drunk driving violations by about 70% and, in some states, have reduced the number of fatal motor vehicle accidents related to drunk driving by half. Supporters of this change have stated that license suspensions are less effective than the interlock devices because drivers will continue to drive on a suspended license especially when they need their vehicle to get to work. To learn more about this proposed change, read “DWI penalty overhaul in NJ: Shorter license suspensions, more ignition locks?”