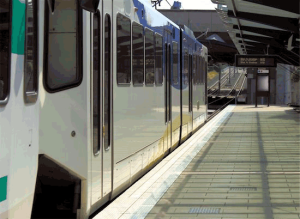 They were all the craze this past holiday season, but now hoverboards have gone from topping wishlists to topping banned items lists.

As with any personal transportation device, from bicycles to skateboards, hoverboards require some practice before you can master the art of riding one. Immediately following the holidays, the Internet was full of videos depicting epic fails of people attempting to use their hoverboards for the first time. Adults and children alike were urged to wear proper safety equipment when using their hoverboards to protect against injury. This isn’t the danger that is prompting the ban of hoverboards however.

Reports of defective lithium ion batteries bursting into flames while hoverboards are being recharged have prompted authorities on college campuses and officials in transportation authorities to ban hoverboards from their premises. NJ Transit is the latest to join the long list of places participating in the ban. For more details, read “NJ TRANSIT Bans Hoverboards On Trains, Light Rail.”