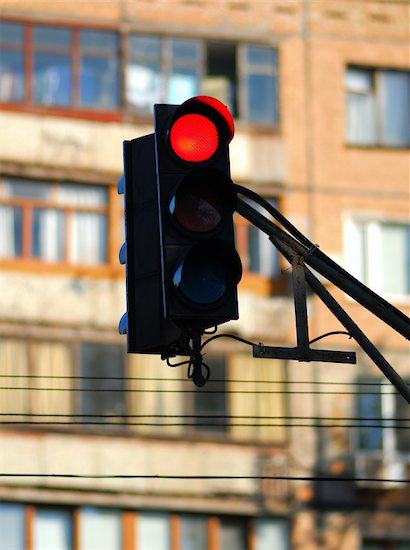 They were introduced as a safety measure, but do red light cameras actually cause more problems than they prevent? That is the question being raised yet again by at least one New Jersey official.

Red light cameras have been installed throughout the State at intersections that are busy and/or considered dangerous as a proactive measure to lessen the number of traffic accidents at those intersections. However, recent statistics show the number of accidents – most particularly rear-end collisions – have increased, at least in some areas. It seems some drivers hesitate to make right turns on red at intersections monitored by cameras for fear of getting “caught” going through a red light and this hesitation can result in rear-end collisions. (1)

In New Jersey, it is legal for a driver to make a right turn on a red signal, unless otherwise posted. The rules for right on red, however, require drivers to come to a complete stop before proceeding through the intersection once it is safe to do so. (2)

State Senator Michael Doherty has been leading the charge against red light cameras, asserting their presence does not improve safety at intersections. Instead, Sen. Doherty claims the cameras have become an easy way for local municipalities to collect extra revenue. To support this, he pointed to statistics recently released by the Lawrence Township Police Chief and by the New Jersey Department of Transportation showing traffic accidents have increased at some sites where red light cameras have been installed. (3)

Supporters of red light cameras argue that, while some types of accidents may have increased, the cameras have helped prevent other types of accidents, like t-bone or right-angle accidents, which often result in more serious injuries and more costly damages. (4) Still, Sen. Doherty feels if the cameras are all about safety, than municipal officials should not object to putting revenues generated by the cameras into a State Highway Safety fund. (1)

While the benefits of red light cameras are being debated, New Jersey drivers should be aware that infractions caught by these cameras are considered moving violations. While they carry no points, motorists do face fines of $85. As with any citation, drivers do have the option of contesting the ticket; however, the fine, if upheld, would then be in excess of $85. (5)