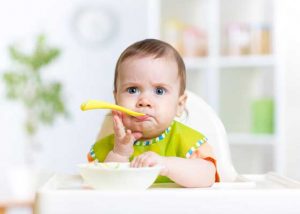 Parents take the responsibility for protecting their children seriously in everything they do from baby-proofing their homes to carefully choosing age-appropriate clothes and toys. But what about when it comes to food? Most parents today rely, at least in part, on prepackaged baby foods and may be surprised to learn that, in addition to pureed carrots, peas, applesauce and the like, some baby foods on the market today also contain toxic elements like arsenic and lead.

A U.S. House of Representatives subcommittee report recently revealed the existence of surprisingly high levels of heavy metals like arsenic and lead in some baby foods made and sold by various baby food manufacturers. This report prompted the Food and Drug Administration (FDA) to issue a statement announcing its plans to limit the levels of heavy metals contained in baby foods and reminding baby food companies of their responsibility to consider the health dangers these elements pose. Some people are asking if the FDA’s actions are enough. Read “FDA Pledges to Take Action on Heavy Metals in Baby Food” to learn more. 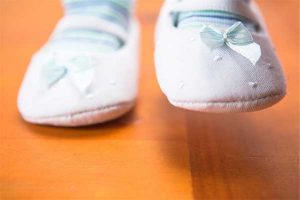