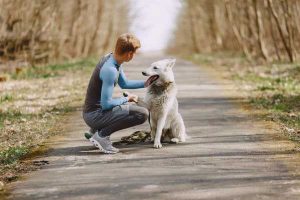 To many people, pets are family but, under the law, dogs, cats, and other domesticated animals are property. This question comes up in court from time to time, most often in divorce cases but more recently in a personal injury lawsuit.

According to reports, a woman claimed she was injured while attempting to rescue a dog from a local canal.  She attempted to sue the dog’s owners under a “rescue doctrine,” but the court determined that doctrine applies only to injuries suffered in an attempt to rescue another person and, only under special circumstances, to attempts to save property. Subsequently, her claim was denied. What is New Jersey’s rescue doctrine and why did the courts rule that it didn’t apply in this case? To find out, read “Woman injured rescuing neighbor’s dog cannot sue its owners, N.J. Supreme Court rules.”