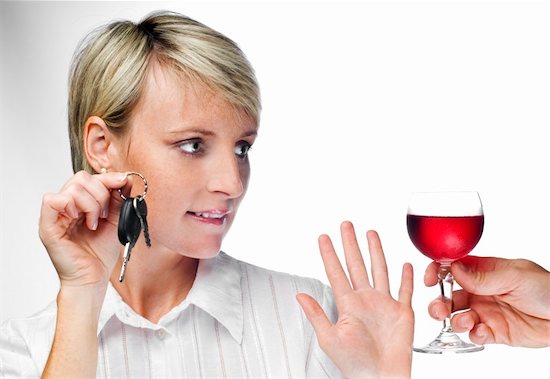 New Jersey Assemblyman Charles Mainor (D-Jersey City) has proposed changing the State’s DUI laws making it a fourth degree crime for parents and guardians convicted of driving under the influence if a minor riding in their car suffers injuries as a result of an accident relating to that violation. These crimes would carry penalties of up to 18 months in jail and up to $10,000 in fines. If the DUI resulted in serious bodily injury to a child, the crime would then be considered a third degree offense, punishable by a jail term of between three and five years and up to $15,000 in fines. (1)

New Jersey already considers DUIs to be serious offenses for all drivers. Convictions carry penalties that can include fines, loss of driving privileges, and prison and/or community service sentences, the severity of which is dependent upon the driver’s blood alcohol content (BAC) and whether it was a first or a repeat offense. (2)

The legal BAC limit for a driver to be charged with DUI in New Jersey is 0.08%. First time offenders with a BAC in excess of 0.08%, but under 0.10% face a loss of driving privileges for three months, fines ranging between $250 and $400, plus additional fees and surcharges, up to 30 days in jail and between 12 and 48 hours of participation in an Intoxicated Driver Resource Center (IDRC) sponsored program. (2)

If the driver’s BAC exceeds 0.10%, penalties increase to the loss of driving privileges for seven months to one year, and fines between $300 and $500, exclusive of other fees and surcharges. Potential jail time and IDRC program participation remain the same; however, driver’s whose BAC is 0.15% or higher also face the possibility of having an ignition interlock device installed on their vehicles throughout the length of their license suspension and for six months to one year thereafter. (2)

New Jersey law provides harsher penalties for repeat offenders. These penalties range from license suspension for two years and fines between $500 and $1,000 for second offenses, to license suspensions for ten years and fines of $1,000 for third offenses. They also carry jail time of between 48 hours and 90 days for second offenses and 180 days for third offenses. Additionally these drivers can be required to spend between 12 and 48 hours participating in an IDRC sponsored program, and to install an ignition interlock device on their cars during their license suspension and for a period of one to three years thereafter. (2)

The reasoning behind the proposed bill is to offer protection to children who have no choice whether or not to get into the car with a parent or guardian who has been drinking. The increased penalties and additional charges contained in the bill are intended to make drivers think twice before driving their children after consuming alcohol. (1) According to New Jersey State Police reports, there were 586 fatal car accidents in New Jersey in 2011, resulting in 627 deaths. The National Highway Traffic Safety Administration (NTHSA) statistics show that nationwide 17% of all children age 14 and younger killed in traffic accidents were involved in alcohol-related crashes. (3)

The bill’s sponsors have noted that, in most instances, a parent or guardian driving under the influence with children in the car is indicative of an addiction problem and, in light of this, they hope that after further research, provisions could be added to the bill to offer some type of rehabilitative options to first time offenders. The bill is in the early stages, having just passed through the Assembly’s Law and Public Safety Committee. It is awaiting full consideration by the Assembly before being presented to the State Senate for review. (1)