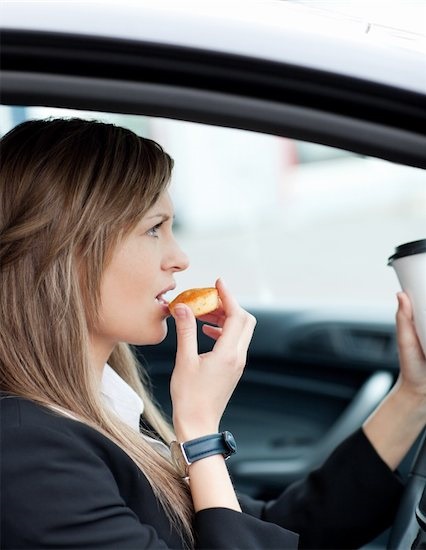 Recently a California woman was charged with speeding and distracted driving for wearing the newly-designed Google Glass (headgear that enables the wearer to view a computer screen) while behind the wheel. Those charges were dismissed last week only because it could not be proven that the computer device was operating while she was driving. (1)

This particular distraction has yet to be reported in New Jersey, but distracted driving, in general, continues to be a problem here as elsewhere in the country. Last spring the National Highway Safety Administration (NHSA) released its latest statistics for 2011 on distracted driving. According to the data, 660,000 people in the U.S. use cell phones or adjust other electronic devices while driving. Interestingly, the data also shows that the majority of drivers are in favor of prohibiting hand-held cell phone use and/or texting while driving and believe that the fines for these offenses should be at least $200. (2)

Despite this verbal support of restrictions on cell phone use, the data also showed that about 50% of drivers admit to answering their cell phones while driving and about 25% say that will sometimes place calls while driving. It seems drivers’ actions do not coincide with their reported support of distracted driving laws. One reason may be that while drivers find distracting behavior annoying when engaged in by other drivers, they fail to see how those behaviors affect their own driving behavior. The affects, however, are sobering. The data shows that for 2011, fatalities from distracted driving-related accidents numbered 3,300, while injuries numbered 387,000. (2)

New Jersey has strict laws governing the use of cell phones, either to make calls or to text, while driving, but there are many other activities that take a driver’s attention off the road. A driver could be fined $200 for a first offense of using a cell phone while driving or for other activities that distract a driver while driving. Fines increase to between $400 and $600 for a second offense and $600 and $800 for a third offense. Judges have the discretion of suspending the driver’s license after a third offense. (3)

Last fall some New Jersey lawmakers attempted to introduce legislation that would restrict all distracting activities while operating a motor vehicle, subjecting them to fines similar to the ones imposed on drivers who talk or text while driving. Among those activities are things drivers do almost every day without thinking, including:

• Drinking (non-alcoholic beverages) or eating
• Keeping an eye on the kids
• Driving while tired
• Traveling with unrestrained pets
• Adjusting onboard electronic devices, including the radio or the navigation system
• Putting on makeup or otherwise grooming
• Tweeting or updating other social media platforms

Advances in technology make it almost impossible to write laws that would cover every conceivable distraction. The best way to make certain you are not guilty of distracted driving is to monitor your actions and behavior making sure you are focused solely on the task of operating the vehicle while driving.