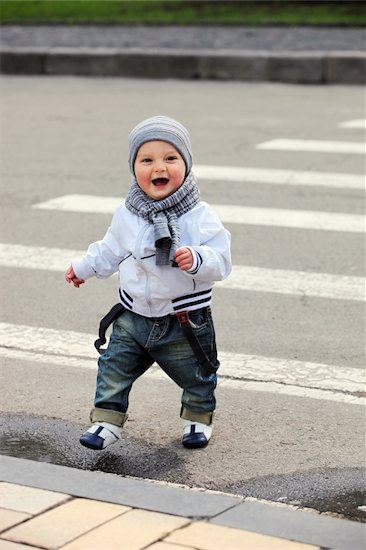 In recent months much attention has been given to pedestrian safety and now it is garnering even more attention.

The death rate of teenage pedestrians has risen 25% over the last five years, according to statistics released this past summer. Many of those deaths have been attributed to distracted walking. Safe Kids Worldwide, which is dedicated to preventing injuries in children globally, recently studied a group of 34,000 teenagers as they crossed streets in school zones. The group discovered one out of every eight middle school children and one out of every five high schoolers were distracted as they crossed the street. The study revealed 39% of the children wore headphones, 39% texted, 20% talked on the phone and 2% used some sort of handheld game or tablet as they crossed the street. (1)

At a discussion group following this study, most of the 2,400 teens involved expressed the mindset that “it will happen to someone else, not me.” In fact, only 22% of the students participating thought their peers would be likely to be hit by a car while exhibiting this behavior. Yet, last year more than 400 U.S. children under the age of 19 were killed and thousands more injured after being hit by a car.(1) One problem is that most people feel as long as they are in a crosswalk, they are safe regardless of their own behavior. That is not necessarily so.

Some towns in our area have conducted pedestrian decoy programs designed to reinforce traffic laws pertaining to pedestrians and crosswalks. The most recent decoy program held in Hackettstown last month resulted in 31 traffic tickets being issued. Of those tickets, 18 were given to drivers who failed to stop for a pedestrian in the crosswalk, 11 were written for cell phone violations and 2 for moving violations. Earlier this year, Hackettstown police conducted a similar program during which police only issued warnings unless motorists were observed engaging in cell phone use or moving violations.(2)

A similar program was held in Clinton this past summer. That program resulted in 26 tickets being issued to motorists, one of whom claimed the program was an act of entrapment. (2)

Each of those programs focused on pedestrian safety in crosswalks and school zones, both of which are clearly marked areas. Precautions have to be taken on all roadways however. On the semi-rural roads found in much of Hunterdon County and neighboring areas, pedestrian safety is of great concern because the lack of sidewalks cause pedestrians and motorists to share the same road.

• Wear something reflective – clothing, tape, accessories.
• Carry a flashlight.
• Use sidewalks and crosswalks where possible. In the absence of sidewalks, walk facing the traffic.
• Make eye contact with motorists before crossing the street to ensure you are seen.
• Don’t let children play along the side of the road.

• Refrain from using cell phones or texting while walking in the street.(3)