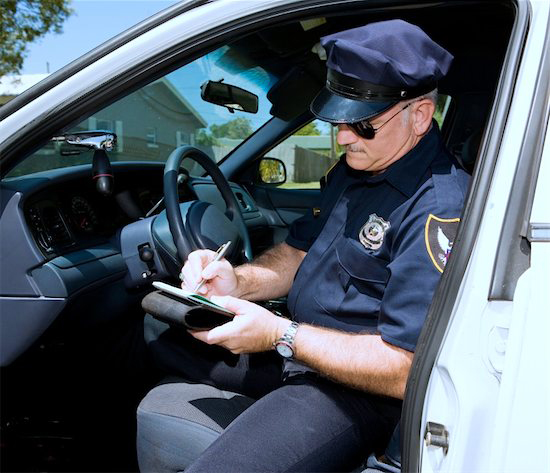 Careless driving charges are the most common charges drivers face, but should they warrant jail time? That’s a question facing the State Supreme Court and its decision could establish a guideline for municipal courts who commonly hear such cases. (1)

The Supreme Court is set to review the case of a woman who received a 15-day jail sentence for careless driving after she hit a pedestrian who, two months later, died from injuries sustained in the accident. The prosecutor of this case argued that the sentence was fair considering the actions and the harm they caused, while the defense attorney argued that no jail time should be imposed for a careless action even when the end result is death. (1)

The defense’s argument hinges largely on the legal definition of “careless” and how it is distinguished from “reckless” driving. Not all states make a distinction between careless and reckless driving, though many do. Even then, the legal definition of careless driving varies by state, as do the penalties the offense carries. Generally speaking, however, a number of unsafe activities, which many of us may unintentionally engage in from time to time, can be considered careless. Speeding, failure to use turning signals, illegal lane changes, driving aggressively, and honking the car horn excessively are a few examples. (2)

While the specific actions that constitute both careless and reckless driving often overlap, the difference between the two charges lies with the driver’s state of mind. Careless driving considers only that the driver acted in an unsafe or potentially unsafe manner. Reckless driving, on the other hand, refers to driver’s lack of regard for the consequences his or her actions could have. (2)

Usually, reckless driving charges in New Jersey as well as in other states will carry stiffer penalties than careless driving charges because the courts take into account the driver’s lack of concern for the safety of others or their property. Generally, a careless driving charge will net a driver an $85 fine and two points on his or her license, provided no injuries resulted from the careless act and the driver pleads guilty. If a court appearance is required or the driver contests the charge, the fine can range between $50 and $200, plus a possible jail sentence of up to 15 days. (3)

That jail time is seldom imposed unlike the case stated above. The charges and their related penalties usually reflect whether the courts believe the driver had a temporary lapse of good judgment or committed an unsafe act without care as to how that act could impact others. The Supreme Court’s ruling is expected to impact the way lower courts rule on careless driving charges in the future and whether or not they put more consideration into the consequences of the actions than the driver’s state of mind at the time of the accident. (1)