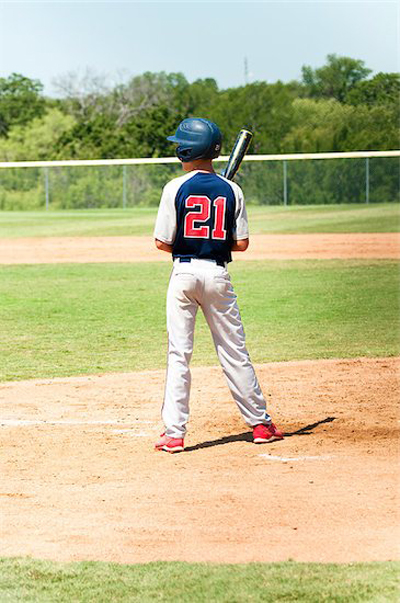 Sports are a great way to keep our youth fit and active, but they do carry risks. Take for example last week’s reports on not one but two major league baseball players who were seriously injured when hit in the face by pitches.(1) Although any athlete is at risk for injury, the risks may be higher for children due do their inexperience and lack of training. In an effort to protect children from certain sports-related injuries through education and guidelines, two New Jersey lawmakers have co-sponsored a bill recently introduced in Washington.(2)

The bill is intended to offer protection for student athletes not only in New Jersey, but across the country. Titled the SAFE PLAY Act (Supporting Athletes, Families and Educators to Protect the Lives of Athletic Youth), the bill is said to be the most comprehensive of its kind in addressing both the safety and health of student athletes. It seeks to:

– increase awareness of risky cardiac conditions in children through educational resources;
– provide public schools with funds for cardiac training and equipment through grants;
– impose stricter requirements for treating and preventing concussions;
– outline safe practices for playing and practicing in hot weather;
– offer guidelines on the safe use of energy drinks; and

While certain risks are inherent in any game, it is believed others can be avoided or at least minimized by adhering to some safety practices. Parents, teachers, coaches and the athletes themselves have the responsibility of enforcing these safe practices.

More than 46 million children in the United States are involved with sports on an annual basis, according to Safe Kids Worldwide, an international group committed to averting injuries in children. In terms of fitness and activity, this is a positive thing. However, the group points out, every year one in three children suffers an injury serious enough to cause them to miss a game or practice. Safe Kids also points out that 62% of sports-related injuries occur during practice sessions, not in actual games, and that heat-related injuries are among the most common sports injuries suffered by children.(4)

The bill’s sponsors, Sen. Bob Menendez (D-NJ) and U.S. Rep Bill Pascrell (D-NJ) also cited statistics to support the need for new legislation. According to Sen. Menenedez, statistics show that sudden cardiac arrest, otherwise known as heart attacks, is the leading cause of death among student athletes and that eight out of ten students who suffer cardiac arrest had a pre-existing heart condition. (2)

Rep. Pascrell stated that every year more than 3 million athletes under age 14 are treated for sports-related injuries. He further remarked that of all traumatic brain injuries suffered by children in the U.S., 21% are related to participation in sports.(2)

This bill, which was originally introduced on July 31 at which time it was referred to the Senate’s Health, Education, Labor and Pensions Committee, was formally introduced in Washington last week.(3) In light of the statistics cited above, the two New Jersey lawmakers believe the bill will win bipartisan support.(2)