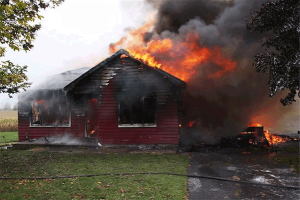 It started as a simple home improvement. A South Jersey couple decided to convert the heating system in their home to natural gas from propane. Although they hired professional contractors for the job, a series of errors resulted in an explosion that destroyed their house and left the couple seriously injured. Now, just under two years after the accident, it was reported that the couple has reached a settlement with both the contractor and the propane company and will receive $1.9 million. See Jeff Goldman’s article, “Couple critically injured when their house exploded gets $1.9M, report says” for details.