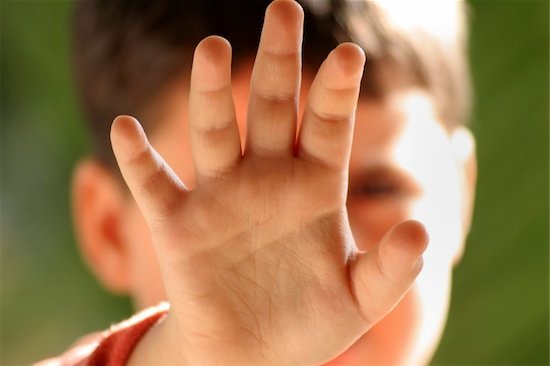 Earlier this month, a jury awarded $166 million to a Jersey City boy who was left blind and brain-damaged after a beating inflicted by his father when the boy was just four months old. This is believed to be the largest jury award ever levied against the State’s Division of Youth & Family Services (DYFS), which was found responsible for failing to protect the child from a father with a violent history.(1)

In delivering its verdict, the jury awarded $57 million for pain and suffering, calculated based on the fact the child would require care for the rest of his life at an estimated cost of $2,000 per day. An additional $105 million was awarded to pay for anticipated medical costs and needs. Initially, both DYFS and the boy’s father were found responsible for his injuries but, when asked to determine the percentage of the award each should pay, the jury returned with the decision that DYFS was 100% responsible for the monetary award.(1)

The suit was brought by the child’s maternal grandmother who had made repeated attempts to get the child removed from his home prior to the beating. Her pleas were based on several events that occurred beginning in May 2009 when the boy was brought to a hospital with bruised cheeks and bloodied eyes. Although doctors at the hospital noted there was evidence of suspected abuse, they released the child following treatment. The next week the grandmother discovered drug paraphernalia in the child’s diaper bag after he was dropped off to her for babysitting. This event was also reported to DYFS. (2)

DYFS performed a criminal background check on the child’s father and found no prior history of violence in New Jersey. As a result, instead of removing the child from his home, DYFS caseworkers came up with a plan that would not allow the boy to be alone in his father’s care. This background check, however, neglected to uncover arrests in Florida where the father previously lived, including some arrests for assault.(2)

Neither the boy’s mother nor his father would be allowed to share in any portion of the jury award. The father, in a separate criminal trial, was sentenced to six years in prison for aggravated assault in connection with the boy’s beating. His mother was not held responsible for his injuries, in part, because it was suspected that she also had been abused by the boy’s father. The child is currently living with his grandmother and her husband, who have adopted him.(2)

DYFS had been the State agency charged with protecting the welfare of children. Since July 2009, the agency has undergone a series of reforms, including improved training of caseworkers and reduction of their workloads, as well as a change in the overall culture of the agency, putting its focus on ensuring the safety of children and their families and serving their needs. The agency also underwent a name change and is currently referred to as Child Protection and Permanency (CP&P).(3)

Anyone who suspects a case of child abuse or neglect is expected to report the incident. These reports can be made anonymously; all callers are immune from any civil or criminal repercussions resulting from these reports. When reporting an incident of suspected child abuse, be prepared to provide authorities with the names of those involved, including the child and the alleged abuser; the type of abuse that is suspected; when and where it occurred; and, finally, whether or not there is reason to believe the child is in immediate danger. (4)