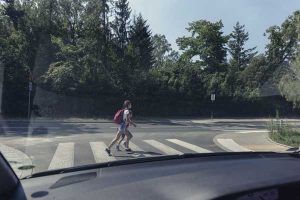 Walking has become quite the popular activity in 2020, with so many of us looking for an easy alternative to our otherwise restricted exercise routines or simply for a diversion from being cooped up at home. With this increased pedestrian traffic, comes an increased risk for accidents, prompting the National Highway Traffic Safety Administration to declare October National Pedestrian Safety Month.

Regardless of whether you believe it is the pedestrian’s or the motorist’s responsibility, there are precautions both can take to help avoid accidents. It is especially important now with the end of Daylight Savings Time approaching that both walkers and drivers take steps to stay safe. For some tips, read the NHTSA’s “October is National Pedestrian Safety Month.” 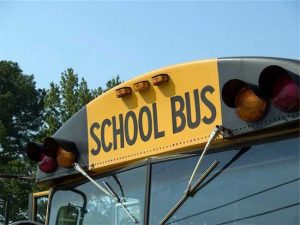